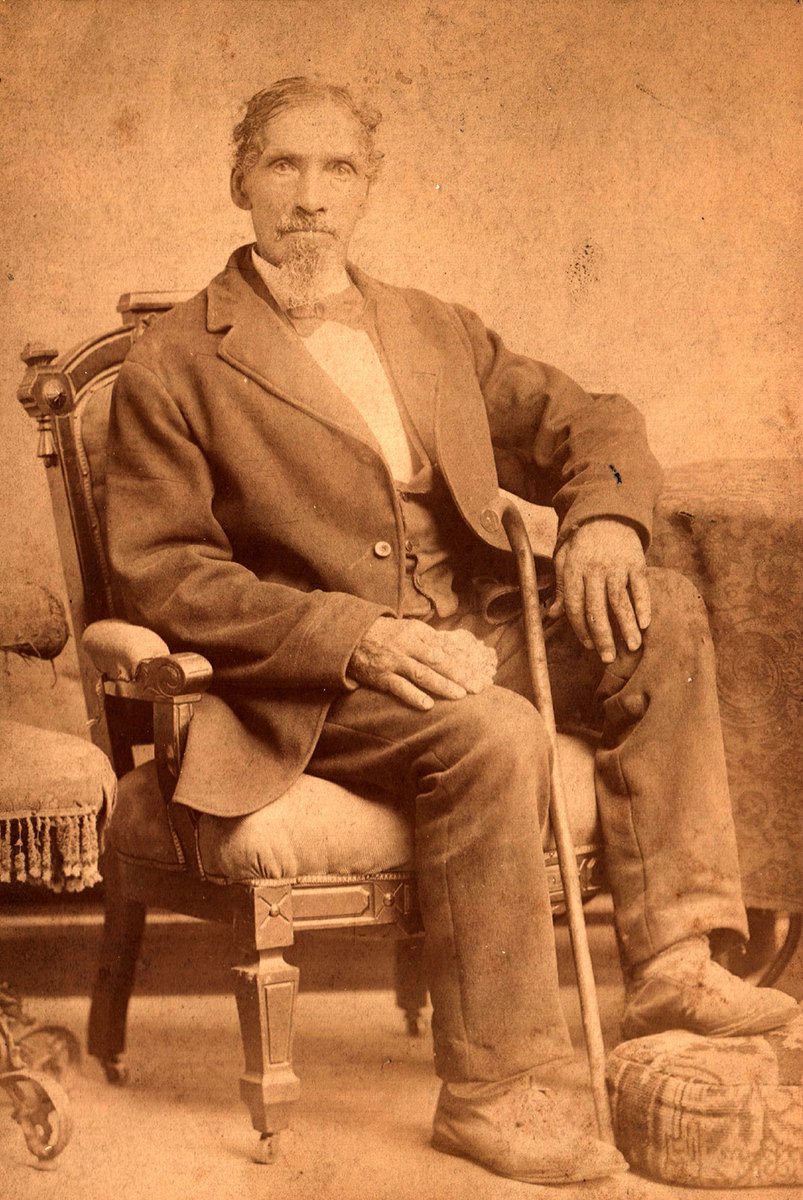 "Richard Gordineer, of Medina, Orleans Co., N.Y. was the son of Jacob Gordineer, a Mohawk Dutchman, and a colored woman, Gordineer's slave. Jacob Gordineer was a horse dealer and made and lost a great deal of money, and finally died in Buffalo a poor man. Richard's mother and himself were sold to Joseph Grant when Richard was only two months old. Joseph Grant was the father of L. A. G. B. Grant of Medina fame. Richard being three years old when L. A. G. B. Grant was born, it will be readily seen that on this last birthday December 11, 1889, he was ninety-five years of age.

Richard's mother and himself were set free when the slaves were set free in New York State, 1825 (sic). He came to where Medina now stands in the year 1823, and cooked for Walton Grant's people on the farm south of Medina, and lived with the Grants until 1824, after which time he worked on the Erie canal for fifteen years, or until 1839 when he settled permanently in Medina. Richard was a good cook and a wedding party was never complete without him to do the banking for and waiting on the guests. He was the only successful cartman here for many years and there seemed no end to his call for whitewashing. He was very successful in his business up to 1862, and had accumulated a nice property, but about that time he was betrayed by a man he called his friend and lost everything he had worked hard to accumulate, since which time he has been engaged in whitewashing, smoking hams, baggage express, etc."

At the June 16, 1888 meeting of the Orleans County Pioneer Association, A. L. Bennett of Gaines recalled a story about Richard Gordineer as recorded in the minutes of the association:

"He [Bennett] hired out to drive a team upon the canal when so small that it was difficult for him to climb unaided into the saddle. At his first stopping place a man jumped off the boat and taking him from the saddle helped him unhitch the team and with words of kindness and encouragement gave him a shilling. 'That man,' continued Mr. Bennett, ' who gave me my first shilling, who had only kind words of praise for the boy wearied with his long ride, was Richard Gordineer, my first friend and one never forgotten.' There were tears in many eyes when the speaker concluded."