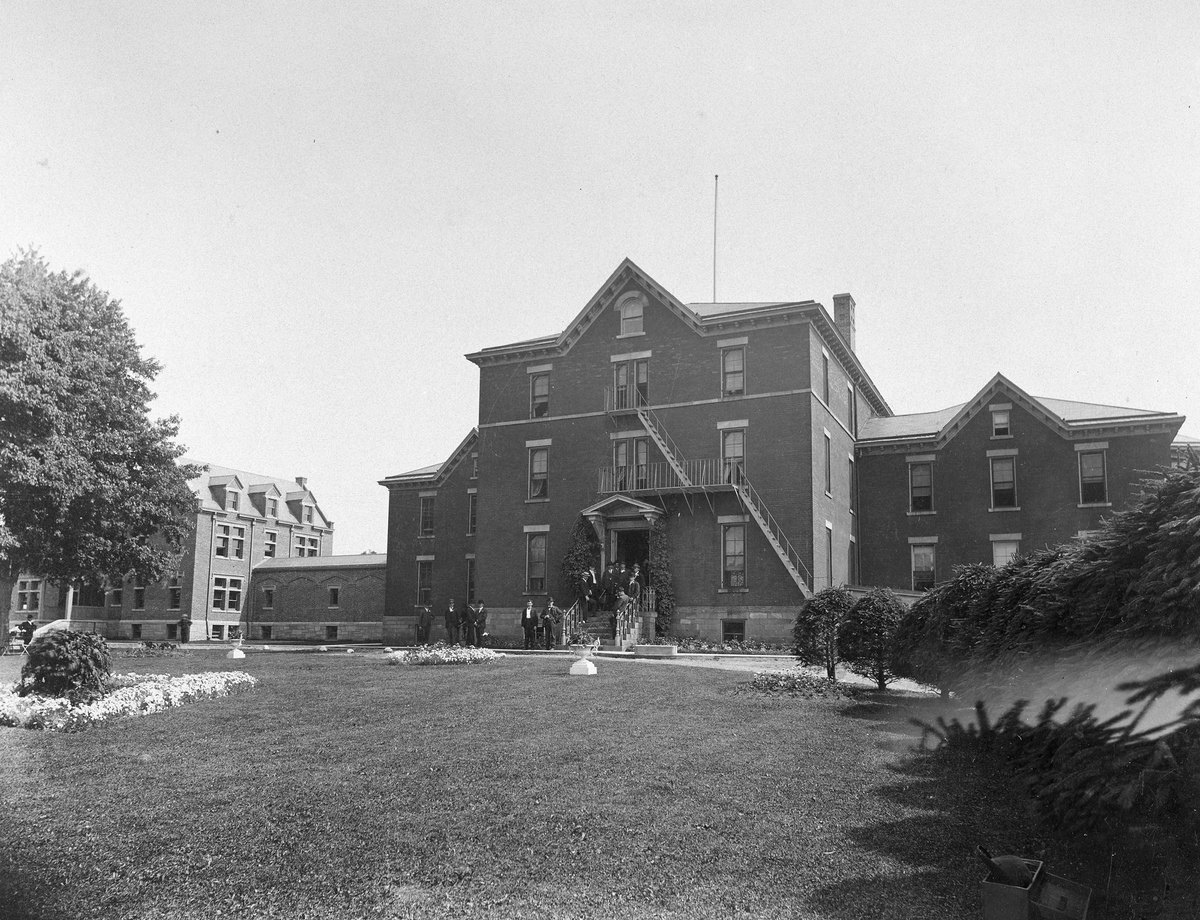 In 1903, prior to starting construction of the hospital wing, inmate John Hurley committed suicide by cutting his throat. Varnum Ludington remarked that Hurley's death was the second of its kind in two weeks; the need for a hospital to treat the "mentally ill and deranged" was growing significantly.

Construction on the 40ft x 60ft wing built from fire-spot Buffalo brick was started that same year. The building was finished with white sandstone trimmings quarried from Orleans County and consisted of a basement, two stories, and an attic. A veranda was added on the south side for patients to sit outside and "take their sun baths."

Over the next few years, the Alms Hosue was met with several unfortunate occurrences. During construction of the hospital wing in 1904, George Dibble of Byron fell 15 feet from the scaffolding he was working on. The accident resulted in a serious spinal injury that left him paralyzed; he died shortly after.

The following year there was a dangerous diphtheria outbreak that left Frank Seifert, an employee of the Alms House, bedridden. His fiancee, Violet Rowley, visited the home to care for him but contracted the illness herself. Her death after four short days left Seifert in a distraught state of mind and after accusations of falsifying audited records the following year, Frank committed suicide by drinking carbolic acid at his father's home in Kendall.

It was during this time that a scathing criticism of Varnum Ludington's administration appeared in the local papers. Reports showed that the cost of caring for the inmates at the Orleans County Alms House was nearly double that of Niagara County's institution. The average cost for providing clothing for inmates in Albion was recorded at $21.07, while Niagara County recorded a modest $3.49 per inmate and $4.00 per inmate in Genesee County. Records showed that expenses grew from $10,914.25 under the administration of George Mathes in 1896 to $18,846.19 in 1903 under Ludington. 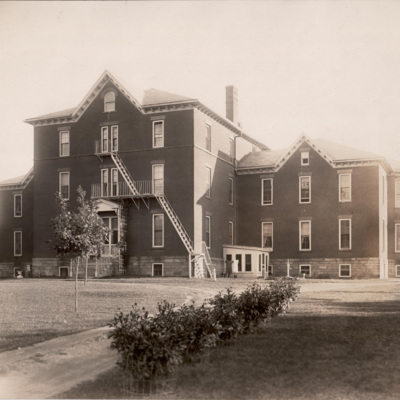 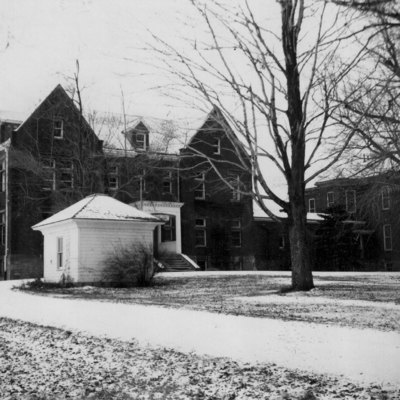 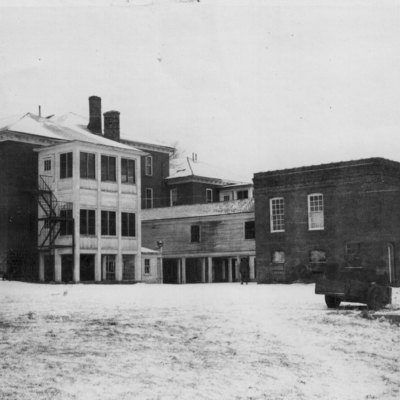 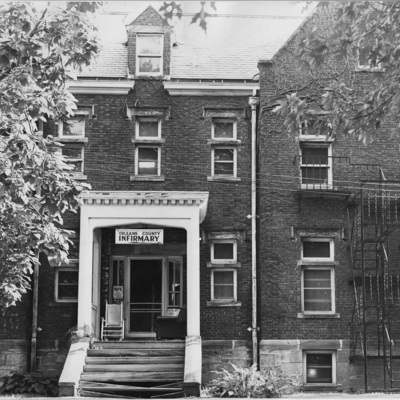 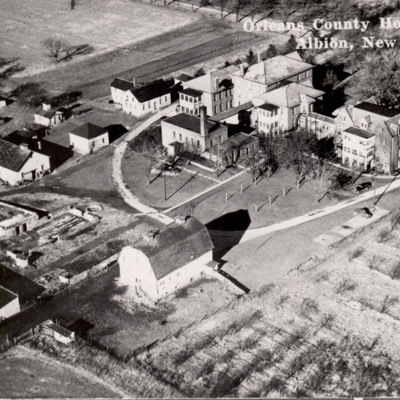