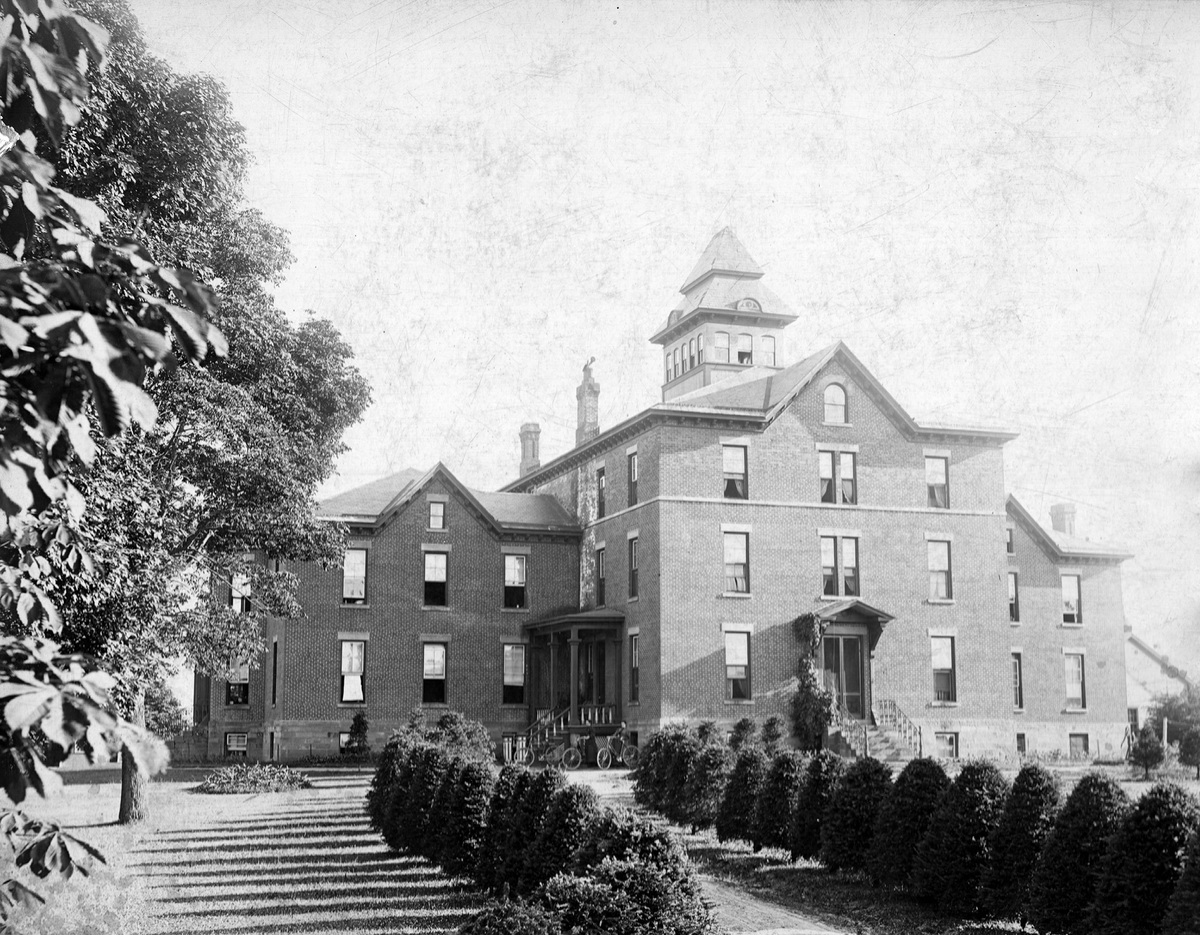 Resolution to Pursue a New Building

Following the report of a committee of the Board of Supervisors on the condition of the Poor House building, the committee was discharged.

The following resolution was put forth by John Hull White:

Resolved, That this Board take measures at this time for the erection of a plain substantial building for a County Alms House, at an expense of not to exceed $12,000 payable in four equal annual installments.

Supervisor Hard called for the vote, as follows:

Resolved, That Supervisors Waldo, Harris and Berry be a committee to prepare plans and specifications for the Alms House and submit the same to this Board one week from to-day.

The following week, proposals to construct the new Alms House were received from 11 contractors throughout Western New York.

The lowest bid came from W. J. Williams of 222 Exchange Street in Buffalo at a total cost of $11,396.00. The highest bid was submitted by B. C. Dean of Buffalo at a cost of $16,850.00. After the proposals were reviewed, the Board of Supervisors passed a resolution to meet William J. Williams, the lowest bidder, in the chambers of the Board of Supervisors the following Tuesday at 10 o'clock A.M.

On June 11, 1878, a special meeting was held where Supervisor Sherwood put forth the following resolution:

Resolved, That there be a committee appointed by the Chair, of which he shall be one, to make a contract with F. T. Downing to build the new Alms House, on the basis of his bid, nearly $13,000 and report to this board.

The reason for not accepting the bid of W. J. Williams is unknown.

Additional resolutions were passed allowing the Board of Supervisors to draw a maximum of $15,000 from the Orleans County National Bank to pay for the construction of the Alms House and appointing Supervisors Waldo, Sherwood, and Keys to the building committee.

It was also recommended that the committee employ William V. N. Barlow as superintending architect for the project. According to the Proceedings of the Board of Supervisors, the total amount to be paid to Barlow was approximately $680. 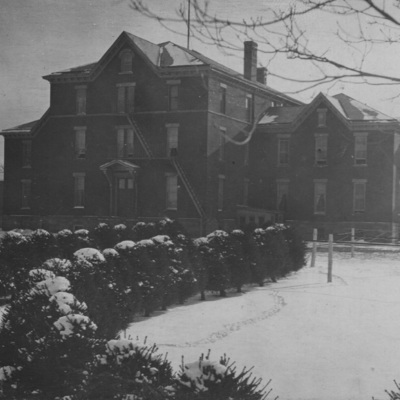 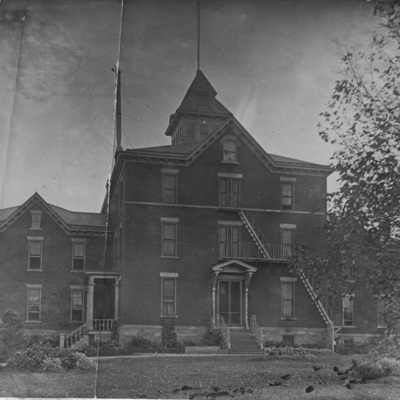 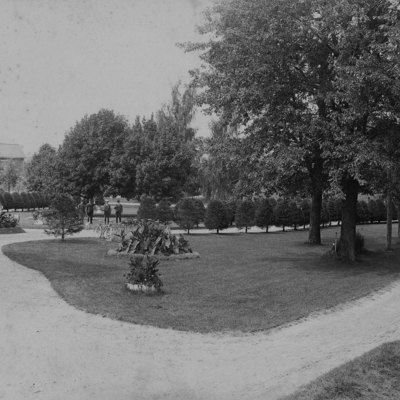